Allswater worked with Canada Steamship Lines and their Naval Architect to develop a new Great Lakes bulk carrier, something that had not been done for over 30 years. Our collaborative approach and knowledge of other industries complemented CSL’s and Cooke Naval Architects’ Great Lakes expertise to arrive at an innovative design for a trusted, traditional vessel.

In the past 30 years, the economics of operating a bulk carrier on the Great Lakes has changed drastically. Not only did the design have to balance cargo carrying capacity with speed, it also had to consider increasing environmental restrictions, fuel efficiency, operational efficiency and future crew requirements.

The design approach included scrutinizing every space and system on the vessel and determined what is truly needed and not just what works now. The group starting with developing an operating profile for the vessel to determine engine size, speeds, modes of operation and crew responsibilities.

This evolved into adding stern thrusters to increase maneuverability while entering canals, ability to add riding crew at times to minimize maintenance downtime, increased communications and visibility from the wheelhouse and control stations; as well as engine and propulsion configurations to maximum fuel saving capability while in transit, canal maneuvering and offloading.

Allswater was able to look at control systems, configurations and processes that are more common in the offshore industry, and relate them to transiting a Great Lakes canal to find the optimum solution.

Allswater further assisted CSL in initial shipyard review and negotiations after completion of the design. The keel was laid for the first of three vessels in March 2011. The first vessel, Baie St. Paul, was named the International Bulk Journal’s 2012 Bulk Ship of the Year and was selected by the Royal Institution of Naval Architects as a Significant Ship of 2012. 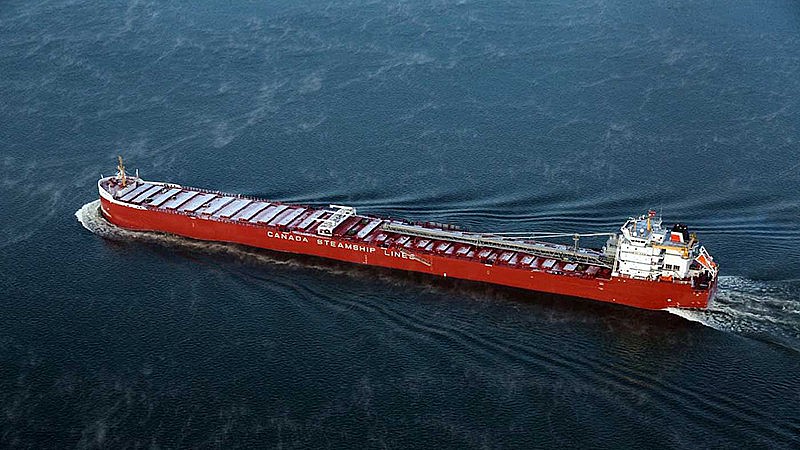 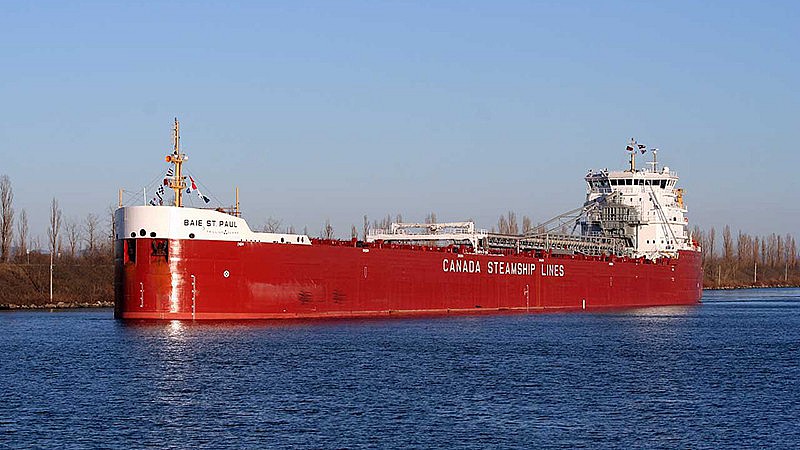 Global Conversion of Fleet of Vessels for Offshore Construction